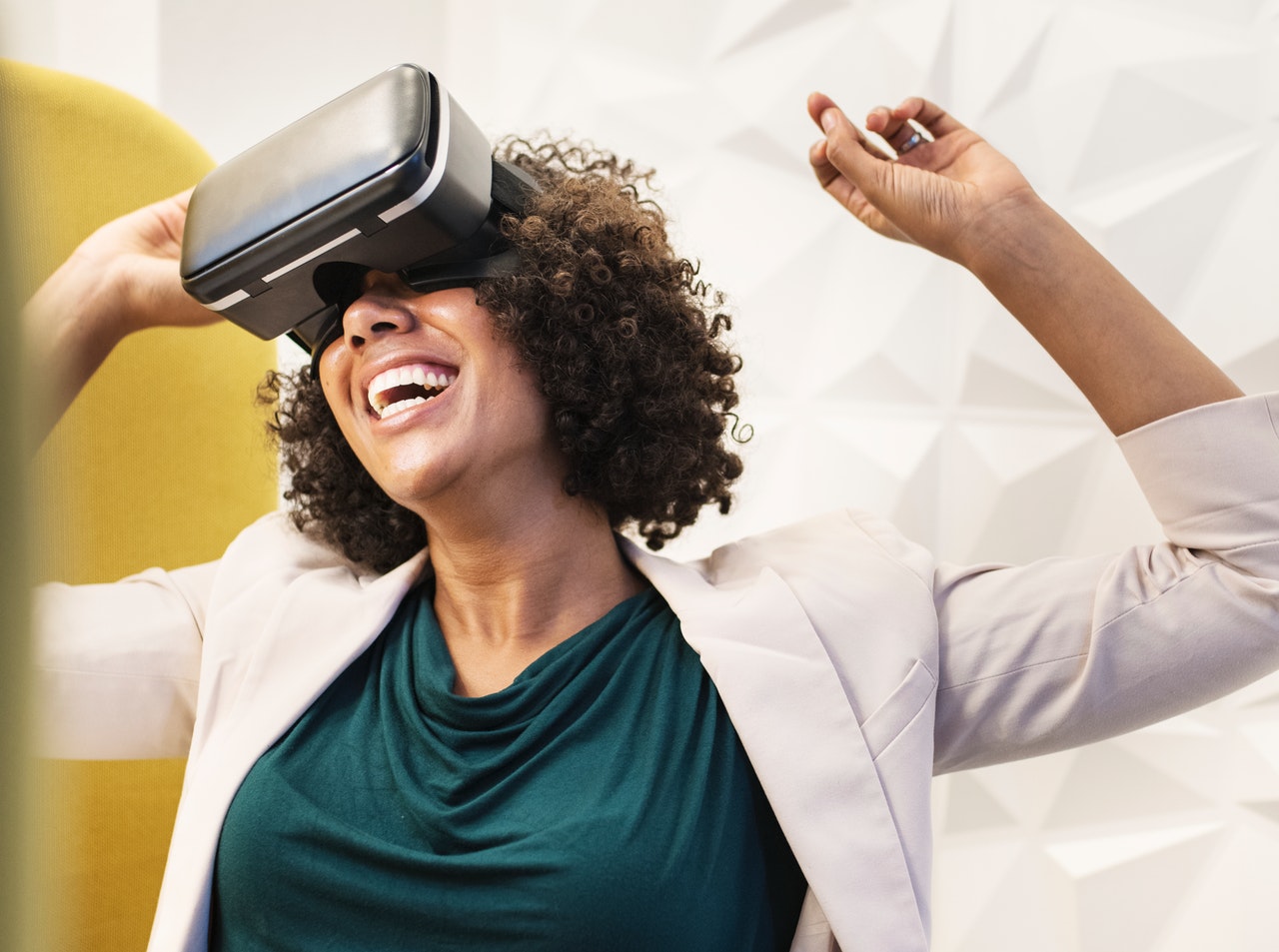 Recent advances in storing, computing power, processing graphics, and high-resolution displays have helped overcome some of the obstacles hindering the widespread use of Virtual Reality technology. Worldwide spending on augmented reality and virtual reality (AR / VR) is projected to be around $ 20.4 billion in 2019, which is 68.8% more than the International Data Corporation (IDC) expects $ 12.1 billion. In this regard, experts believe that this technology will play a more prominent role in the investments of enterprises as the market develops. Speaking of costs, it is worth mentioning that the hardware accounts for more than half of all costs for AR / VR throughout the forecast, followed by software and services. And here we have a question, does VR bring economic benefits?

From car manufacturers to architectural and design bureaus, organizations are constantly looking for ways to improve their businesses. Sometimes It may be difficult to justify an investment, whether your goal is time or cost reduction, or business process improvements. In any case, researches, comparative examples and, most importantly, expectations of return on investment (ROI) are necessary components for it.

What the Research Shows

Capgemini Research Institute has surveyed executives at 700+ companies, including 600 companies who are either experimenting with or implementing AR/VR. Among others, the following questions were asked:

The results are really impressive. On average, 82% of companies implementing AR/VR indicate that benefits yielded from their AR/VR initiatives meet or exceed their expectations. At least 75% of companies with large-scale AR/VR implementations can attest to operational benefits over 10%. The figure below shows the percentage of companies implementing VR who are experiencing over 10% operational benefit in areas such as increased efficiency, productivity, and safety:

So let’s look at a couple of examples. Virtual reality is taking over car construction due to early Remote Assistance design of concept fully created in VR. Volkswagen management claimed that “one example is a project in which the company used VR to build a prototype that would have otherwise cost €4 million (approximately US$4.7 million).” This use case can be considered an entry-level use case, great for early design phases when the process is not based on precise CAD drawings, hence is of lower complexity.

At Ford, VR is used to capture human movement during equipment assembly through motion sensors to re-engineer movement to decrease risk of injury and increase productivity. As a benefit, employee injuries were dropped by 70%.

Real estate companies, such as Giraffe360 in the UK, and Matterport in the States, provide virtual property tours to their clients. Staging properties has also been elevated with VR, so it has increased client engagement and interest. Marketing plans and layouts have become a more interactive and immersive experience for agents with VR strategy and technology.  Matterport, in particular, have taken on VR with enthusiasm, scanning more than 1 million spaces since 2011.

American retail corporation Walmart has deployed thousands of Oculus Go devices across its workforce for training. The retailer is using VR to train associates in three main areas: new technology, soft skills like empathy and customer service, and compliance. Participants in Walmart’s early VR training program reported a 30% higher training satisfaction, versus other training materials and methods. 70% of employees who trained in VR outperformed groups trained with other materials and techniques.

Are you ready to calculate ROI for VR?

These use cases are compelling and show that VR can positively impact businesses, improve operations and ultimately cut costs. As we saw, corporations are employing Virtual Reality to drive efficiencies, and these companies are seeing a strong return on investment. But when new companies are just starting to investigate VR, the unknown returns of this technology can create a challenge for some.

It’s no secret that VR requires a certain level of budgetary risk. While examples of VR marketing strategy success exist, the adoption numbers seem to make it tricky to justify an investment at the moment. ROI is unique to each organization’s processes, workflows, and costs. We recommend estimating potential ROI by analyzing where this technology can add value to your workflow.

Companies exploring AR/VR can be found in the automotive, banking, consumer products, retail, and travel and hospitality sectors. Successful implementation of a VR solution is possible also in different areas: design, production, sales and marketing, and ongoing service and maintenance.

It’s important to consider how many different departments can use VR technology or how VR can help “break the ice” by bringing departments together for collaborative reviews. VR drives increased efficiency and safety performance. Profitable implementations often involve multiple departments and/or projects to the system utilization rate is high.

Additionally, VR can be used in an experience such as training. Employees who would otherwise be subject to training in harsh, high-risk circumstances can learn and make decisions in a physically-safe environment through VR. The safety factor alone can be enough to justify investment in VR due to the cost of accidents both in training and on the job.

Enterprises and startups that are looking to incorporate Virtual Reality into their processes are primed to make quick and long-lasting gains. To make it real, companies need to ensure a reasonably smooth transition by thinking through how and where to integrate their existing technologies with new ones, and properly train and reskill employees to benefit from them. Collaborative product design in VR dramatically boosts efficiency. Imagine the case of designing a new building – experts and architects all over the world can collaboratively resolve conflicts very quickly when simultaneously placed in a fully 3D, immersive design space allowing the interaction of design components. This ability is enabled by using 3D data and a virtual reality platform. Without this technology, it could take numerous iterations, emails, and meetings to arrive at a design agreed upon by all parties.

These examples show VR training solutions are not only viable but are proving to be successful in corporate training and even engineering. Don’t let the innovative idea of Virtual Reality stop you from unleashing its potential. You can start with testing Virtualist App for free and evaluate all the possibilities of virtual reality for your business.

2 thoughts on “Should your business consider Virtual Reality? VR Benefits and ROI”

Scroll back to top